1 081
The candidate for the position of the mayor of Kherson earlier was a member of a team of the Opposition platform - For life party, and now leads own bloc into the elections 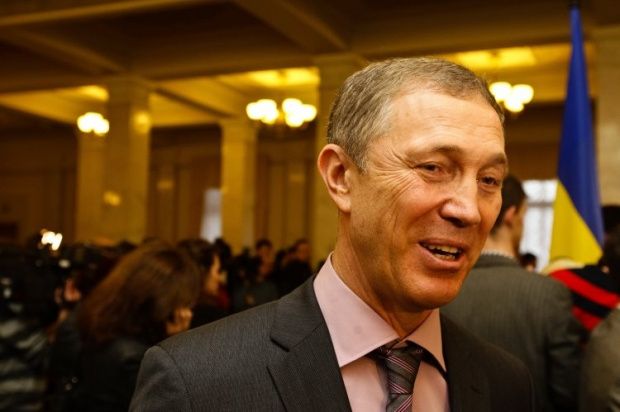 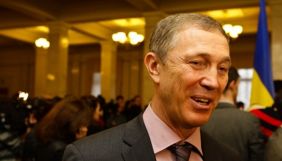 In the news by Inter and 1+1 channels there is a new hero of materials with signs of adver- Volodymyr Saldo, who is running for mayor of Kherson.
This is stated in the monitoring of news on main Ukrainian television channels during October 5 - October 11, 2020.

In the TSN material (1+1), Saldo operating an excavator cleared the city of uncompleted construction site: "The general owner is the city's community that wants the city to be clean, tidy and decent." On Inter, a representative of the Ukrainian Sociological Group, which is a smoke screen company for Nova Ukraina Institute, which belongs to Serhiy Liovochkin, a Member of Parliament from the Opposition Platform – For Life party, spoke about the highest rating of the Saldo Bloc among the parties running in the Kherson city elections.

Volodymyr Saldo leads his nominal party to local councils, although he used to be a member of the Opposition Platform – For Life party's team, before that he represented Nash Krai party and before that - the Party of Regions.

We would like to remind that in August, Inter and 1+1 chammels were united by PR of the For the Future party.. Read more about who was promoted in the daily news last week in the review by Zoya Krasovska. 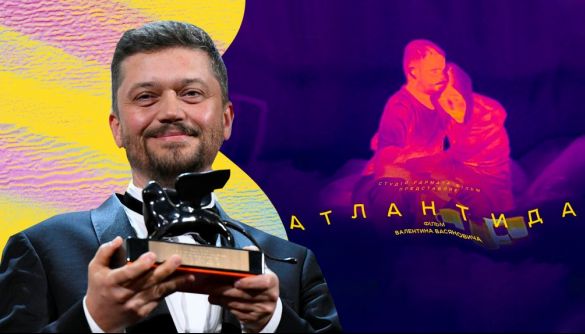 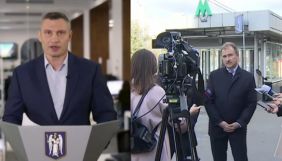