Medvedchuk's channel frightened viewers with a "British military base" – monitoring

1 591
The hosts repeated the fake about the "foreign military base in Ochakiv" and said that military cooperation with the United Kingdom was "trade in the country." 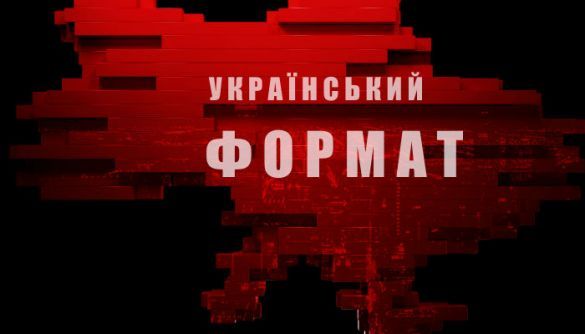 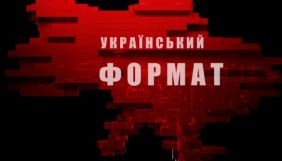 Hosts of the Ukrainskyi Format [Ukrainian Format] talk show on the NewsOne channel spread a number of fakes about the "British military base near Mykolayiv", calling the military agreement with the United Kingdom "a trade in the country". This is stated in the monitoring of political talk shows on Ukrainian television channels during October 5 - October 9, 2020.

Hosts Vitaliy Dykyi and Diana Panchenko interpreted the loan agreement for the modernization of the Ukrainian military base in the Mykolaiv region as a stationing of a foreign military base, reminding viewers that it is prohibited by the Constitution of Ukraine. Guest of the program Yevhen Chervonenko also spoke about the "British military base", warning that Russia would not like cooperation with Britain. And the presenter Vitaliy Dykyi spoke out against the "base", rationalizing it with Ochakiv's recreational potential that should be developed.

Host Diana Panchenko asked Vladlen Nekliudov, a member of parliament from the People's Servant party, if he would support amendments to the Constitution to set up a British military base on Ukrainian territory. There are no initiatives concerning changes the Constitution or the British base, but the unprepared member of parliament responded that he would "support the president's initiatives" and called the ban on the deployment of foreign military bases in Ukraine "personal interpretation" of the hosts, thus reinforcing the fake.

The source of the fake story about the "British military base" was the joke by Ukrainian Minister for Foreign Affairs Dmytro Kuleba in an interview with the BBC. As real news, this was picked up by the Russian and (pro)Russian Ukrainian media, in particular those belonging to the representatives of the Opposition Platform - For Life party.

Read more about manipulations and trends in political talk shows during the last week in Yaroslav Zubchenko's review. 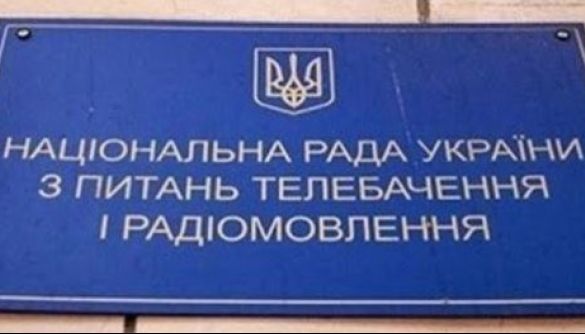 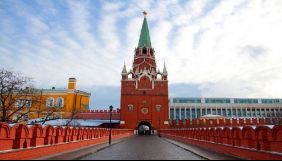