“Poland Is Preparing For War, And Russia Is Retaliating For Kherson With Missiles”. Russian Disinformation Monitoring 14–21 November 2022

“Poland Is Preparing For War, And Russia Is Retaliating For Kherson With Missiles”. Russian Disinformation Monitoring 14–21 November 2022 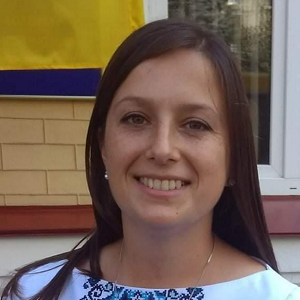 During the week, the Russian propaganda machine spread fakes and manipulations about the missiles that fell in Poland and insisted that Kherson is Russia. Since February 24, Detector Media has been monitoring Ukrainian social media and documenting the chronicle of Russian disinformation around Russia’s military offensive in Ukraine on a daily basis. Recently, we have also started making weekly reviews. During the week of November 14-21, 2022, Detector Media’s analysts recorded about fifty disinformation injections that Russian propagandists spread to achieve Russia’s political goals. This week, Russian propagandists tried to make the world believe that Ukraine deliberately fired its missiles at Poland to get more weapons and disrupt the grain deal; accused Ukraine of lying and creating a “new Bucha”; argued that even Zelenskyy believes that Kherson is a Russian city.

The most common topic for manipulation this week was the crash of a missile in Poland. In particular, propagandists claimed that the head of the Lublin City Council accused Ukraine of deliberate shelling of a Polish city. Allegedly, Jarosław Pakuła said that the missile that fell on Poland was Ukrainian and called the incident a Russian provocation. However, Pakuła’s quote is fake. It was shared via a page that was created on November 16, 2022. That is, the day after the missile fell. Russian propaganda machine also spread the claim that Ukraine allegedly organized the “missile provocation” to disrupt the grain deal. It claimed that Ukraine deliberately launched missiles at Poland to “accuse Russia of creating a food crisis” around the world. Although in reality, how the murder of two farmers could result in the cancellation of the grain deal, and what Ukraine’s interest is, remains unclear. To heighten the gravity of the situation, propagandists also spread the message that Poland is preparing for war. They have reported that the Pentagon spokesman sent the US military to the territory of Poland, and this allegedly means that Poland is deploying a new front in preparation for war. That is, by sending the military to the eastern borders of NATO, Poland is only defending itself, not attacking. This was confirmed by Polish Defense Minister Mariusz Błaszczak, who emphasized that the country does receive American soldiers on its soil but only for defensive purposes.

The propagandists continued the topic of Ukrainian-Polish relations with the assertion that Poland will take western Ukraine as payment for its debts. They claim that Kyiv and Warsaw agreed on the occupation of western Ukraine, and the plan should be implemented by Polish mercenaries, from which many are fighting for Ukraine. The spokesman of the Minister-Coordinator of Special Services of Poland Stanisław Żaryn drew attention to this in his tweet. According to him, Russian propaganda has worked to introduce these ideas into the Western media, and these hostile efforts “are fully consistent with the Kremlin’s attempts to portray Poland as a warmonger and isolate Warsaw in the international arena.” This is not the first time when Russian propaganda claims that Poland seeks to cut off a piece of Ukraine. By doing so, Russia attempts to undermine Ukraine’s partner.

This week, the propagandists also continued to use fakes and manipulations to spread misinformation about the liberation of Kherson. For example, they pushed the notion that Kherson was better off “under Russia”. Propagandists allegedly drew such conclusions from a photo of a queue of people in the center of Kherson who were supposed to receive humanitarian aid. They claim that the queues for water and food show that life after liberation is not easy for Kherson residents, but if they don’t want to live in the “Russian world”, let them “survive in the Ukrainian one”. In Kherson, people queue not only for water but also for food and medicine. The situation in the city is very difficult after the liberation: there is no electricity, communication, internet, water, heating, medicines, or food. But all this is the consequence of the Russian occupation, during which the Russians first pillaged the city, then destroyed critical infrastructure, including gas and water supply systems, and energy distribution systems. 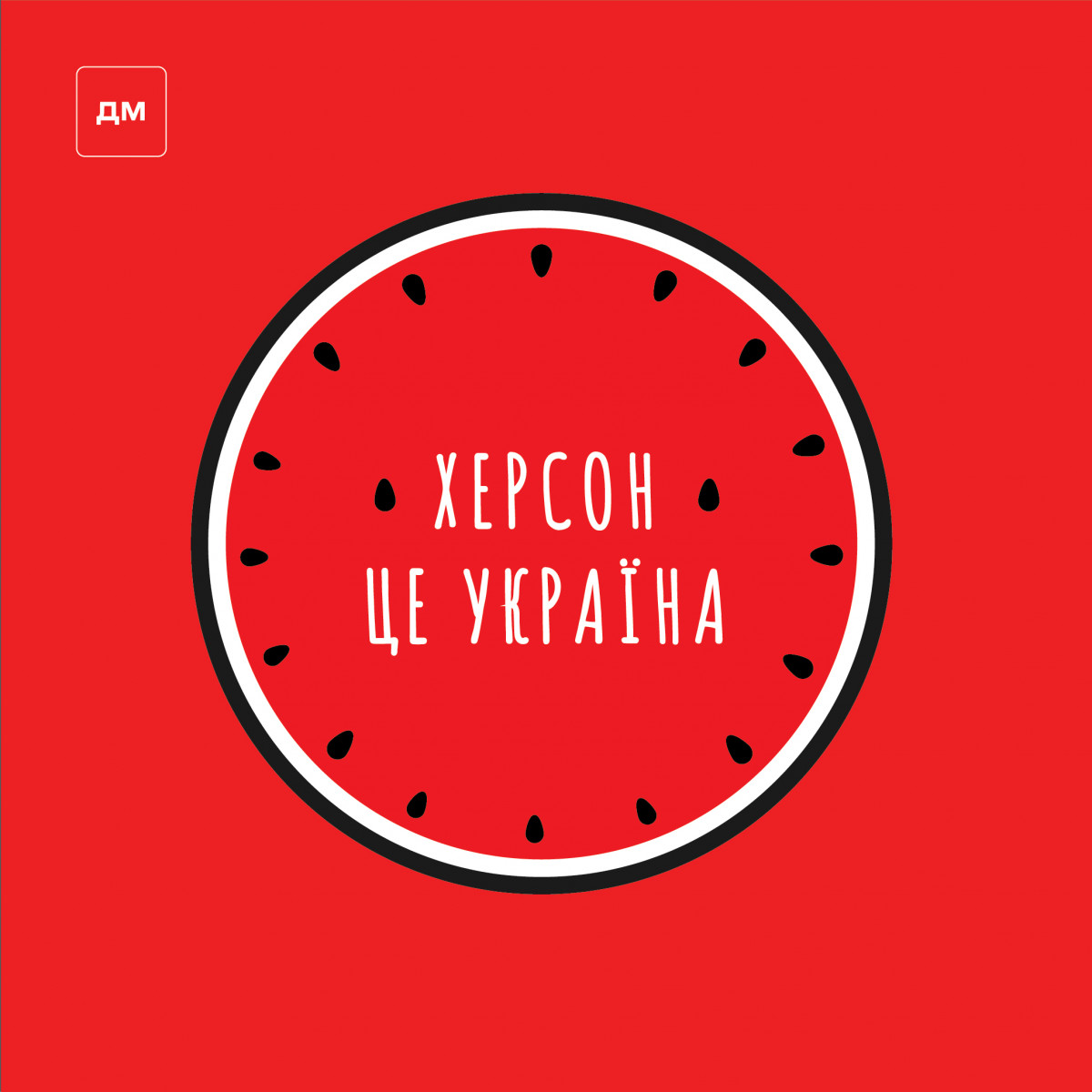 Also this week, Russian propaganda claimed that all men of military age will be immediately mobilized in Kherson after the arrival of Ukrainian authorities. According to them, there will be mass mobilization in the city, with no consideration for the age or health of the recruits. But this is not true, because mobilization throughout Ukraine is carried out according to the same algorithm. According to Deputy Defense Minister Hanna Maliar, the course of mobilization will depend solely on the situation on the battlefield. In other words, Kherson will not see any additional mobilization. However, Russian propagandists are spreading fear among civilians of the Kherson region, alleging that mobilization is one of the methods of “reprisals” and “cleansing” for the fact that people lived under Russian occupation. In contrast, Russia conducted mass mobilization in the occupied Donetsk and Luhansk regions.

During the week, propagandists accused Ukraine of lying. Allegedly, after the liberation of part of the Kherson region, the Ukrainian authorities are preparing another provocation, the so-called “new Bucha”. According to the propagandists, Ukraine will present photos and videos of various atrocities, torture, and destruction to allege that Russia committed them, “as it was in Bucha or Kharkiv region”. This “new Bucha” is a narrative of Russian propaganda that emerged after Russia’s large-scale invasion of Ukraine. With such messages, Russian media react to the facts of crimes committed by the Russian military against Ukrainian civilians. By spreading such messages, Russia seeks to publicly defend itself and often operates proactively, i.e. starts accusing Ukraine of so-called provocations even before the Ukrainian military liberates a territory.

In addition, according to Russian propaganda, Ukrainian authorities hired actors to portray Kherson residents living under occupation in order to spread pro-Ukraine messages. For example, Russian media and Telegram channels reported that a person appearing in the story of French media AFP from the liberated Kherson was a Ukrainian military man who “came to carry out repressions”. Allegedly, his name is Yevhen Mykolayovych Pondin, and he is the commander of the National Guard company in military unit 3030. Allegedly, this is how the Ukrainian media created “the illusion of support for the liberation of Kherson by the Ukrainian military”. Some media wrote that “Ukraine brought extras to Kherson for staged events”. However, the man who appears in the AFP report from Kherson liberated by Ukrainian troops is indeed a Kherson resident. On the same day, he also gave an interview with the crew of the Current Time TV channel. Using facial recognition technology, StopFake fact-checkers found several social media accounts of this man, all of which confirm his name, age, and residence in Kherson. It was denied by military unit 3030 that the man is a member of this unit.

The narrative that Kherson is a Russian city has been fueled by propagandists this week with claims that Ukrainian President Volodymyr Zelenskyy visited Russia and allegedly admitted that Kherson is Russian. In fact, Volodymyr Zelenskyy visited Kherson, a Ukrainian city liberated from Russian invaders. However, Russia still considers it part of its territory, since it recognized Kherson and other regions of Ukraine as Russian territory based on the "results" of the referendums it had staged. As a matter of fact, neither the city of Kherson nor Zaporizhia nor the Kherson region has become Russian, they are part of Russia only in the imagination of propagandists. Also, Zelenskyy did not recognize Kherson as a Russian city. Once again, this is a product of propagandists, through which Russia wants to create the impression that Kherson is Russian, because, as they claim, even the President of Ukraine thinks so. 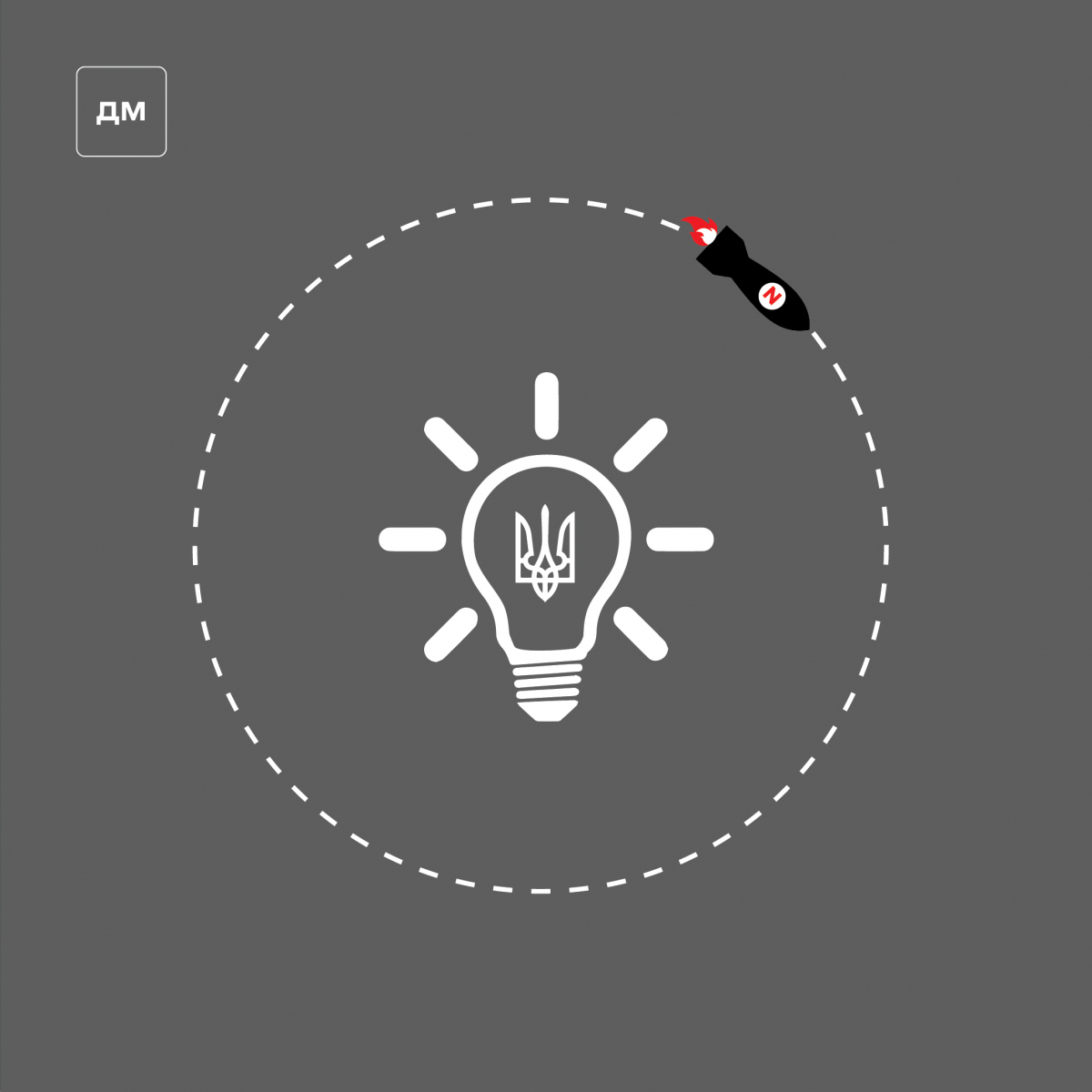 Also this week, Russia again used the old narrative of revenge against Ukraine. Allegedly, another massive missile attack on infrastructure facilities was launched in response to Ukraine’s liberation of Kherson. Russian propaganda once again refers to missile attacks on civilian and energy infrastructure of Ukraine as “revenge”. Allegedly, the missile strikes are being carried out because of the actions of Ukraine, which “attacks” first. In this way, Russia is trying to shift the blame for what it is doing to Ukraine. In October, propagandists used similar excuses. Allegedly, the shelling was in retaliation for the drone attack in Sevastopol Bay and the explosion on the Crimean bridge. However, The Insider analysts investigated the distinctive characteristics of Russian missiles targeting civilian infrastructure and proved that the preparation of such strikes takes several weeks. Therefore, the attacks in October and November could not have been retaliatory strikes. That is, Russia launches missiles at Ukraine not in response to any actions, but because it is the aggressor. In the same vein, Russia started the war in Ukraine in 2014, claiming a number of reasons about protecting Russian speakers, and on February 24 this year, embarked on a full-scale offensive with the declared intent to “denazify” Ukraine.

Some of the Russian fakes and manipulations this week also concerned power outages caused by the Russian shelling of the energy system. For example, propagandists claimed that power cuts in Kyiv would be stopped in a week. Or, on the contrary, they tried to sow panic and blamed Ukrainian authorities for not warning Ukrainians to leave big cities.