390
The "Media for a Conscious Choice" Media Movement warns President Volodymyr Zelenskyi's team against provocations directed against mass media. "We do not need journalists as mediators to communicate with voters" is a short-sighted position that demonstrates incomprehension by the head of state's associates of the role and functions of the media in society. The new government's willingness to spread misinformation is a worrying red flag that requires journalists not to forget about careful scrutiny of statements and tight control of politicians' actions. 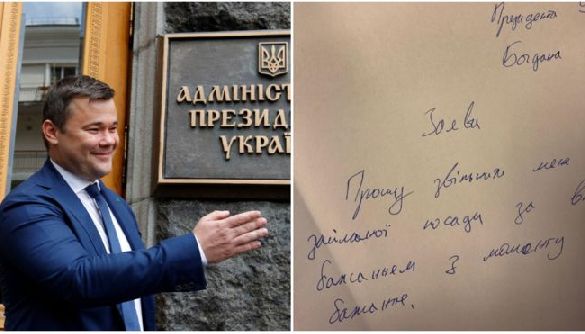 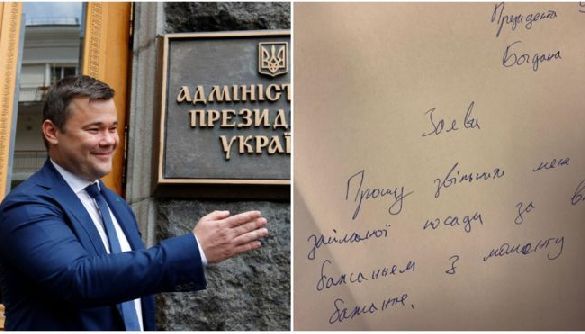 On August 1, a number of media outlets and information agencies spread the news about the letter of resignation which was allegedly written by Andriy Bohdan, the Head of the Presidential Office. A photo of this statement was received by several media outlets from a source in the President's Office (according to Dzerkalo Tyzhnya and other sources, it was the Deputy Head of the Presidential Office Kyrylo Tymoshenko; but he denies it). The next day, President of Ukraine Volodymyr Zelenskyi confirmed, that Bohdan, like all other members of the team, had written a letter of resignation without a date. According to the President, distributing a copy of this letter was not misinformation. Commenting on this story, Andriy Bohdan stated, that journalists have no good reason to identify themselves with society, and meanwhile Volodymyr Zelenskyi's team communicates with society without intermediaries.

It should be noted that representatives of the Presidential Office knowingly contributed to the spread of untrue news: they submitted a copy of the letter  to several journalists at the same time and did not confirm or deny its authenticity during the day. Therefore, this is a deliberate provocation against mass media. We consider it unacceptable when public officials and politicians knowingly disseminate false information, undermining public confidence in the media. The reaction of the Head of State, Volodymyr Zelenskyi - who did not acknowledge the incorrectness of the actions by his subordinates - is of particular concern.

We believe it is manipulative to contrast direct communication of politicians with citizens through social networks and "mediated" communication through mass media. Both are necessary components of the transparency of political activity. One of the main tasks of the media is controlling politicians, asking them questions, including tough ones, and demanding answers, and the government, in turn, have an obligation to be open to the media. The accountability of the government to the society through the media cannot be replaced by the comfortable communication of the people's deputies in the social networks, because the society consists not only of their friends and followers. We believe that the President and his team should draw important conclusions from this situation and not allow such statements and actions to be repeated in future.

We hope that this case will also serve as a warning for journalists: non-public relations with politicians, leakages and mutual services should be replaced by transparency, fact-checking and strict adherence to professional standards. For the media, the main task is to remain needed by their audience by providing it with prompt, high-quality and truthful information and articulating the needs of the public before the authorities and politicians.

We would like to remind that on February 5, the creation of the "Media for a Conscious Choice" Media Movement - which was designed to provide citizens with the opportunity to elect the President and the Parliament on the basis of complete and reliable information - was announced in Ukraine The leading Ukrainian media - TV channels, radio stations, print and online media - as well as media NGOs joined the Media Movement. The first signatories to the Media Movement's memorandum were UA: Pershyi, Ukrainian Radio, Hromadske Radio [Public Radio], Ukrinform IA, Interfax-Ukraine IA, Liga.net, Dzerkalo Tyzhnya. Ukraine, Novoye Vremya, Censor.Net, Channel 5, The Ukrainian Week, Opinion, a number of regional media, Independent Media Council, NGOs Detector Media, Mass Information Institute, Internews Ukraine, Center for Democracy and Rule of Law, Souspilnist Foundation, the Independent Association of Broadcasters, the Donetsk Institute of Information, the Pylyp Orlyk Institute for Democracy, the Zmina Human Rights Center and other organizations, individual journalists - over 70 participants in total.

You can join or support the Media Movement by contacting its Coordinator Vadym Myskiy: vadim.miskyi@gmail.com. 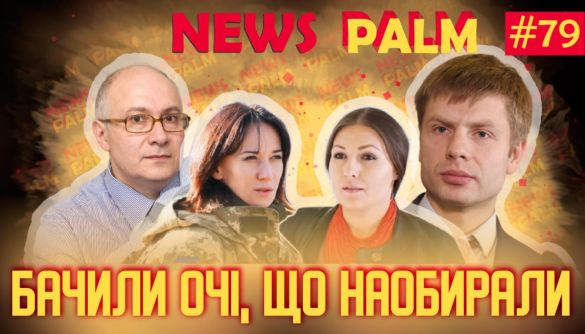 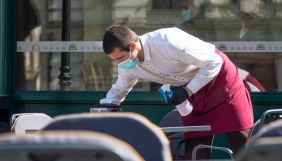