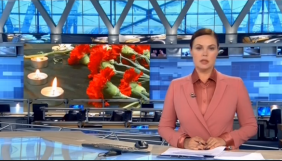 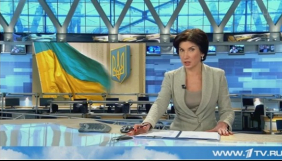 7046
30 Березня 2016
In English
Peter Burkovskiy
Does the Russian propaganda put the separatist leaders out of the information field?
The news from Donbas mentioned separatist leaders more rarely; reports were submitted with reference to anonymous, unverifiable sources (‘DPR intelligence’, ‘locals’). Review of the Russian television for February 2016. 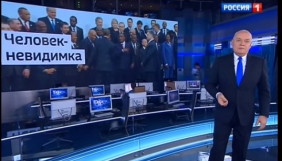 6113
28 Січня 2016
In English
Peter Burkovskiy
Vesti
Moscow dreams of the collapse of Kyiv authorities
The main information attack after the ‘Syrian lull’ and ‘Turkish pause’ was aimed against the Ukrainian state. Again, after the summer surge in activity on the confrontation between Kyiv and Right Sector in Transcarpathia, the messages and forecasts about the forthcoming collapse of Kyiv authorities have returned. Overview of Russian television in December 2015. 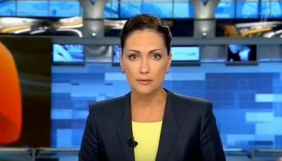 5170
15 Грудня 2015
In English
Peter Burkovskiy
New “normality”
Nonconformity and resistance to the Kremlin and to the Russia are interpreted as a sign of personal and state "madness." In this way, the Russians are led to believe that the Ukrainians need to be "corrected" and "saved" from themselves. Even at the cost of war and humiliation. Russian TV Review for October 2015. 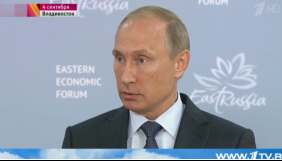 3241
02 Жовтня 2015
In English
Peter Burkovskiy
Russia as a raw-material appendage of “Iskander”
Putin’s guidelines for young generation sound as to defend their land and its interests at any price and maintain its internal unity in the face of an external enemy. Here is the review of Russian television for September 1-15, 2015. 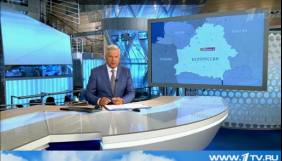 3449
17 Вересня 2015
In English
Peter Burkovskiy
“The Crimes of the Fascist Junta” are on the Agenda Again
Not having achieved the goals at negotiations in Minsk, Russia is reinforcing military and information pressure upon Ukraine. Here is the review of Russian television for August 1–16, 2015. 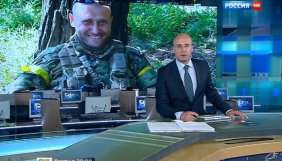 3661
04 Серпня 2015
In English
Peter Burkovskiy
vesti.ru
Russian Media Trumpeting Poroshenko’s Fall to Right Sector
The TV-channels dip Russians into ‘warm bath’ of comfort information about Ukraine. Not a word about the plight of ‘Novorossiya’. The reports about shelling and deaths of civilians are broadcast by marginal channels only. The principal direction of propaganda: the upcoming fall of Poroshenko to the Right Sector’s "neo-Nazi". Overview of the Russian TV of 11-23 July 2015 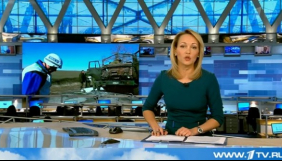 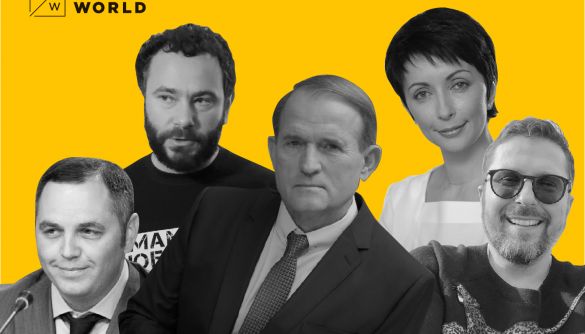 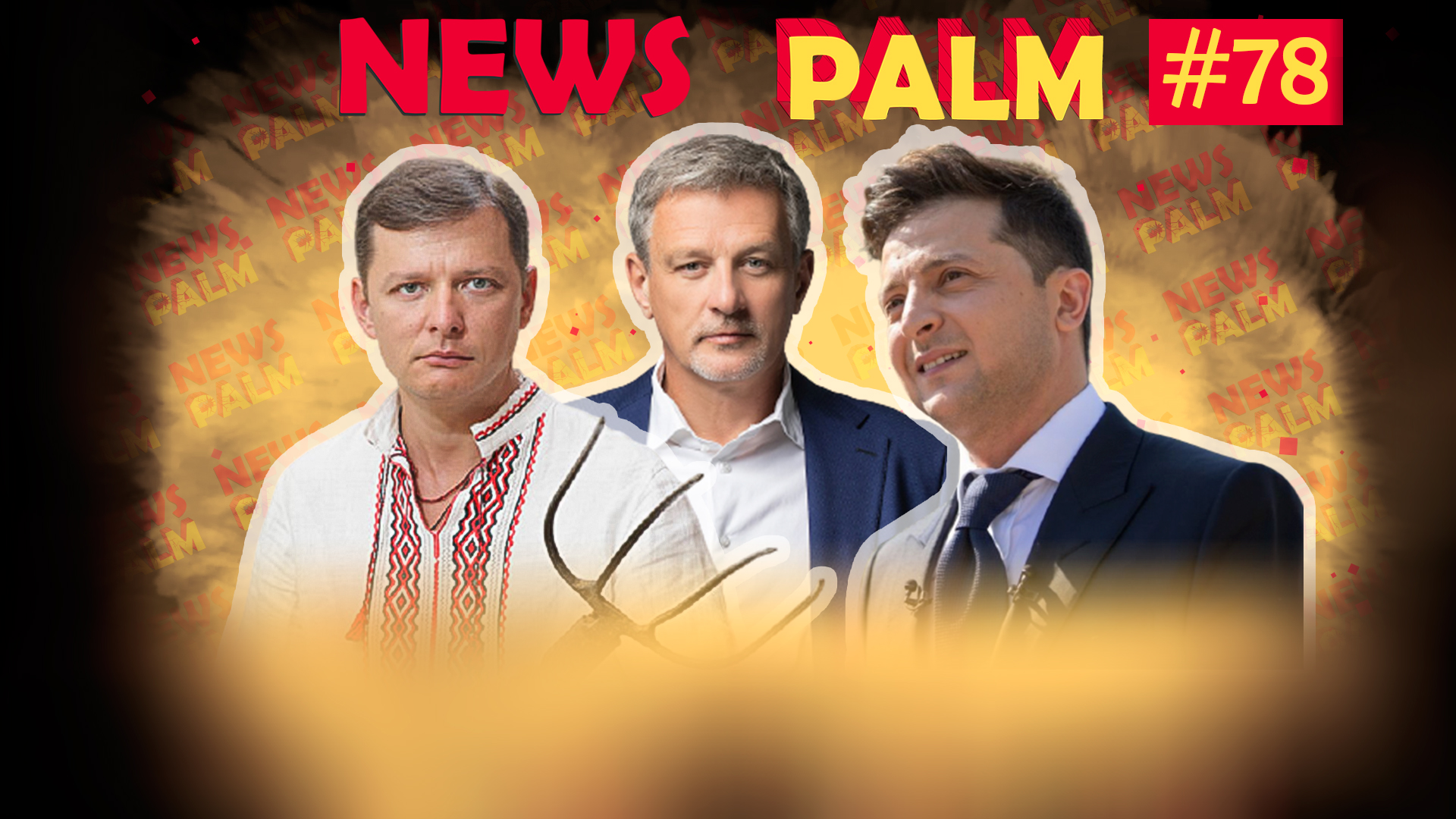