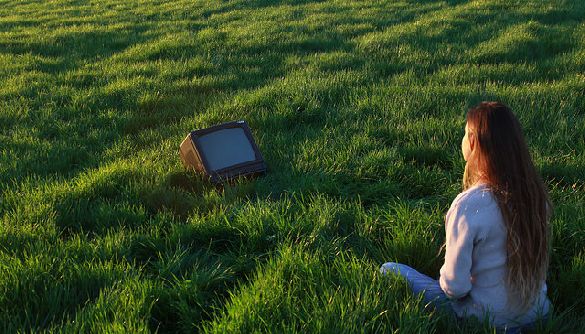 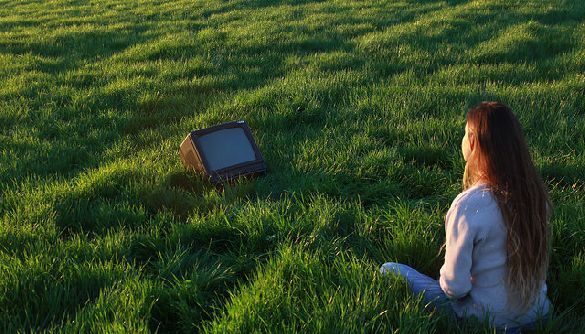 DOWNLOAD THE FULL TEXT OF THE ANALYTICAL REPORT IN ENGLISH (.pdf, 2,2 Mb)

All-Ukrainian opinion poll was conducted by Kyiv International Institute of Sociology (KIIS) in February 2018, as requested by NGO “Detector Media”, financed by Danish Ministry of Foreign Affairs and US National Endowment for Democracy.

The dynamics of changes in influence of Russian propaganda could be traced by comparing these data with previous opinion polls conducted at the request of “Detector Media”. In particular, analytical report “Opposition to Russian informational aggression: joint efforts for protection of democracy” was presented in April 2015; opinion poll on the perception of Russian propagandist messages, credence to Russian and Ukrainian media, awareness about media owners was conducted in June 2015; research on the level of critical attitude of citizens towards media was completed in March 2016.  In 2017 Kyiv International Institute of Sociology, at the request of “Detector Media”, conducted the research on “How Russian propaganda influences Ukrainian public opinion”.

For this research KIIS developed stratified, 4-level sample, random at each level. The sample is representative for adult Ukrainian population that lives constantly in Ukraine, is not on military service, in prisons or health care centers (hospitals, hostels). The sample did not include territories which are temporarily out of control of Ukrainian authorities (Crimea, certain areas in Donetsk and Luhansk regions).

At first, Ukrainian population was stratified by regions (24 regions and the city of Kyiv); then population of each region was additionally stratified as urban (cities, urban-type settlements) and rural (except Kyiv, where all population is urban). Thus, all Ukrainian population was divided into 49 strata. For each strata, in proportion to the size of adult population, KIIS defined the number of interview to be conducted and the number of communities to be involved in interviewing. For Donetsk and Luhansk regions KIIS calculated population size only for territories currently under control of Ukrainian authorities.

The interviewing was conducted via personal interviews using Tablet PC in the respondents’ private households.

Due to random sampling at each stage, women and elderly people were overrepresented in the final data set. Special statistical ‘balances’ were created to restore proper proportions.

The fieldwork lasted from Feb. 5 to Feb. 21, 2018. The total number of interviews was 2043, with respondents from 110 Ukrainian communities.

Statistical error for sample of 2043 respondents (with probability 0.95 and design effect 1.5) does not exceed:

Level of Usage and Credence to Information Sources

On the average, an adult Ukrainian watches 3 Ukrainian TV channels but trusts only 1.5 channels regarding the events in Ukraine and relations between Ukraine, Russia and “people’s republics” in Donbas.

1+1 is the leading channel in the Western and Central parts of Ukraine. In the South its rating is still high, but its competitors are closer. The positions of Inter and TV Ukraine are stronger in the Southern and Eastern parts of Ukraine. ICTV has roughly the same audience in all macro-regions. STB is most watched in the South, somewhat less in the Western and Central macro-regions, least of all in the East of Ukraine. Some other channels also have visible regional particularities: e,g., ZIK, 24 channel and 5 channel are much more watched in the West, and NewsOne in the South and East. 112 channel and New channel are also somewhat more popular in the East.

35% of respondents claim that, if they get an information from Ukrainian national, Russian, their local media, or media of “Donetsk/Luhansk people’s republics”, they would check it with media of “the other” side. At the same time, slightly more than a half of the respondents (52%) would not check the information.

At the same time, if the information from different sources is contradictory, 58% prefer to believe Ukrainian nationwide media, and only 1% would rather believe Russian media or media of “people’s republics”. At the same time, every third Ukrainian (38%) does not know which side he or she would rather believe in such situation. In the West 27% don’t know which side to believe; in the Center – 37%, South – 47%, East – 48% (although anyway Ukrainian media keep the lead in all macro-regions).

Fullness of Information on Particular Issues

Most of Ukrainians admit that they receive insufficient information about state strategies and goals regarding Crimea (63% vs. 23% who said they have rather or fully enough information), regarding the territories controlled by “people’s republics” (60% vs. 26%) and new Law on Reintegration of Donbas (68% vs. 13%).

At the same time, as compared to previous KIIS poll (December 2016), the level of informational awareness has become somewhat higher (in December 2016 only 17% had enough information regarding Crimea, and 20% regarding Donbas).

Only 5% of the respondents claim to be familiar with at least some of the provisions of the Law on Reintegration of Donbas. At the same time, 50% heard something but do not know any details, and 41% didn’t hear anything about the Law.

52% of respondents believe that the war was initiated by Russia and separatists (at the same time, 15% blame Ukraine, and one third has no definite opinion – which is a negative fact after 4 years of war), 43% of respondents believe that Ukrainians and Ukrainian-speaking people are persecuted in Crimea and “people’s republics” (vs. 10% who believe that Russians and Russian-speaking people are persecuted in Ukraine).

30% believe that an attack on the freedom of speech is currently going on in Ukraine; 33% believe that in Ukraine there are too much pro-Kremlin media; 38% has no definite opinion about this issue.

Only in the Western macro-region we can see certain domination of the “pro-Ukrainian” interpretation of events and support of some decisions of the Ukrainian authorities. However, even here 28% of respondents either believe that the war was initiated by Ukraine or have no definite opinion about this issue. Just slightly more than a half of Western Ukrainians (52-56%) support the ban of Russian TV series / social networks / artists.

In the Central macro-region 55% blame Russia / separatists for initiating the war (whereas 14% blame Ukraine, and 31% have no definite opinion about this issue). The ban of Russian TV channels is rather supported; however, the majority here stands against the ban of  TV series / social networks / artists.

In the South and East only one third of the respondents believe that that the war was initiated by Russia and separatists (17-18% blame Ukraine, the rest have no definite opinion). Also, the majority here is against the restrictive measures against Russian TV channels, TV series, social networks and artists.

Opposition to Kremlin Propaganda and Disinformation. Assessment of Effectiveness of the State and NGOs

Ukrainians have no definite opinion about the “success secret” of Russian propaganda. Mostly they suggest that Russian propaganda is effective due to serious financial investments into propaganda (38% of respondents), lack of critical thinking of ordinary audience (33%) and Russia’s bribing foreign media and politicians (30%).

Ukrainians rather critically assess effectiveness of both governmental bodies and NGOs in opposing Kremlin propaganda. The creation of Ukrainian content is assessed somewhat better: 24% believe that the state is doing enough in this direction (47% disagree), 19% believe the same about NGOs (44% disagree).

One third of Ukrainians (33%) support quotas for Ukrainian language on radio and TV; 43% do not support it. Of those who support it only one third believe that the state and NGOs are doing enough in this direction.

The support for quotas becomes much lower from the West to the East: in the Western macro-region 50% agree with this decision (24% disagree), in the Central macro-region the figures are 36% vs. 39%. In the South and East most of the people (resp., 57% and 67%) are against quotas, which are supported, resp., by 22% and 14% of regional respondents.

Self-Assessment of Ability to Recognize Fakes

These respondents are more certain about their ability to identify fakes:

Among the criteria of identification of non-fakes people mostly refer to their trust to the media which provided this information (for 33% of Ukrainians this is one of the main criteria) and visible authorship (30%).

In virtually all social-demographical categories of the population, the majority believes that teaching media literacy is important.

22% of Ukrainians would personally agree to receive training in media literacy. The most interested are Westerners – 31% vs. no more than 20% in other regions. Of those who are interested people mostly prefer online courses (56%).

These respondents are more interested in getting such trainings:

DOWNLOAD THE FULL TEXT OF THE ANALYTICAL REPORT IN ENGLISH (.pdf, 2,2 Mb) 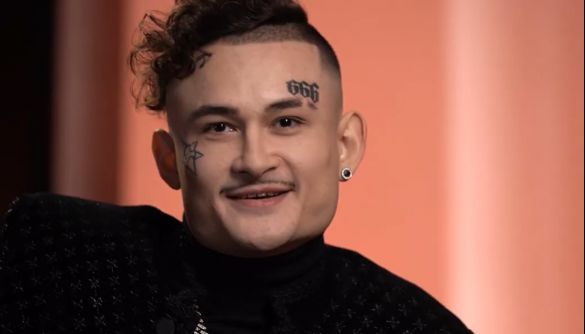 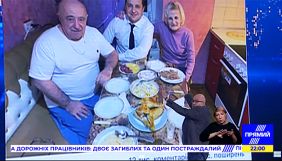