1 562
We call leadership of the state and law enforcement agencies to prevent usage of the Ukrainian TV channels for dissemination of pro-Kremlin propaganda, and to stop crawling Russian occupation of the Ukrainian media space. 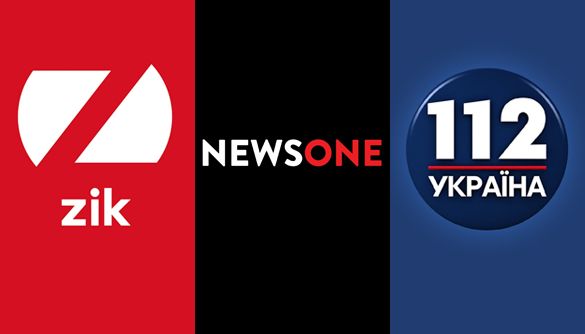 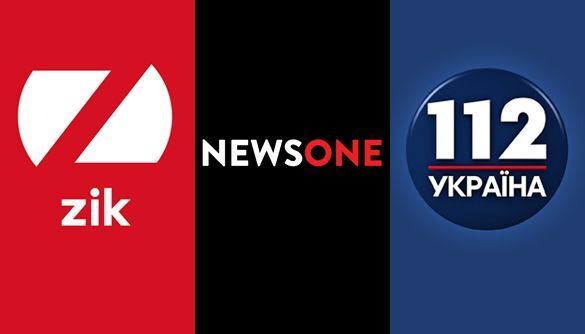 Read the statement in Ukrainian

Taras Kozak – close ally and business partner of one of the leaders of the political party "Opposition platform – For life" (OPFL) Victor Medvedchuk – has officially become an owner of ZIK TV channel, news agency and web-site. Early in a year, Mr. Kozak has bought another two news channels: "112 Ukraine" and NewsOne. Combined with "Inter", controlled by another founders of pro-Russian "Opposition platform – For life" political party, these broadcasters form a powerful media resource, and their owners discuss possibility to purchase even more media assets.

Victor Medvedchuk is well known for consistently promoting Russian interest in Ukraine Among other tools, for this he uses censorship and manipulation of the media resources under his control, which has been confirmed by numerous monitorings run by independent media watchdogs.

Mr. Medvedchuk and his political force do not hide an intention to bring Ukraine back to the area of Russian political and economic influence. For this, his media resource is used as an instrument to pressure Ukrainian government and to shape supportive public opinion. Mr. Medvedchuk`s image as a "peacemaker" and irreplaceable negotiator between Ukraine and Russia is to a large extent created by the media that are either loyal to his political force – "Opposition platform – For life" (OPFL) – or controlled by its founders. Systematic monitoring by Detector Media NGO confirm shows of 112 Ukraine and NewsOne almost word-by-word repeating propagandistic messages broadcasted by Russian federal media.

From the very first days of change of the owner, his influence on ZIK was obvious. Tetiana Danilenko`s show that criticized Mr. Medvedchuk has been taken off air and deleted from ZIK`s official YouTube channel. Journalists reported introduction of so called "stop lists" of those banned to be invited to the programs. OPFL representatives became key commenters of all the important events. Channel broadcasts fake sociological research by non-existing polling firms. To channel`s lineup were added programs featuring OPFL candidates Nestor Shufrich and Illya Kiva, political strategist Vasyl Apasov and proxy presidential candidate Yulia Lytvynenko as show leaders and main protagonists at the same time. This alone violates article 59 of the Law on TV and Radiobroadcasting, which obliges channels to provide objective information to their audience. New management puts pressure on journalists and demands reframing of informational messages so they are consistent with those of Russian propaganda.

We consider this the beginning of censorship on TV channel ("prevention to free flow of information... in any other form" article 24 of the Law of Ukraine on information).

ZIK journalists are well familiar with Mr. Medvedchuk`s record of introducing total censorship of media under his control in early 2000-ies. Together with media experts and journalist colleagues, they observed program policy of 112 Ukraine and NewsOne, which was focused during the presidential campaign on promotion of interest of one political force – OPFL.

For the above reasons, ZIK show presenters and journalists decided to quit after change of the ownership. This is the biggest number of people who willingly left their jobs in the history of Ukrainian media.

We, the journalists who willingly left Medvedchuk`s media group, and participants of the MediaMovement, non-government organizations supporting this statement express our protest against crawling Russian occupation of the Ukrainian media space.

We call on the president of Ukraine Volodymyr Zelenskiy to finally define his position on information intervention of Russia to the Ukranian media space and introduction of censorship on the media resources controlled by pro-Russian politicians. We call on the president and his team – and in particular, future members of parliament, – to introduce effective mechanisms that would demonopolize TV space, guarantee transparency of financing, editorial independence and protection from owners` dictate. We also call them to support independent public broadcaster.

We call on National council on TV and Radio Broadcasting to thoroughly control compliance of content of ZIK, NewsOne and 112Ukraine TV channel with Ukrainian legislation and conditions under which their broadcasting licenses have been issued.

We call on Security Service of Ukraine to answer if money originating from the country-aggressor were used to purchase media assets, posing a potential threat to Ukraine's sovereignty and territorial integrity. Shall this confirm, we demand to take all the necessary measures to stop this process.

We call on public opinion leaders – politicians, civic activists, experts, artists – to avoid participation in programs of the media controlled by Victor Medvedchuk.

We call on Ukrainian journalists to unite against transformation of the Ukrainian media to the field offices of Kremlin propagandistic machine.

We believe that Ukrainian journalists, regardless of their views and beliefs, will not become a tool in the hands of politicians whose goal is to eliminate Ukraine`s existence.

Olga Movchan, head of the department of production of own television programs;

Tetyana Vergeles, editor-in-chief of the ZIK news agency, and creative team of the editorial staff;

Victoria Maidanyk, editor-in-chief of the information and analytical department;

NGO Center for Democracy and Rule of Law

Institute for the Development of Regional Press

NGO Committee of Voters of Ukraine

NGO "Together Against Corruption"

Commitee of The Independent Media Trade Union of Ukraine 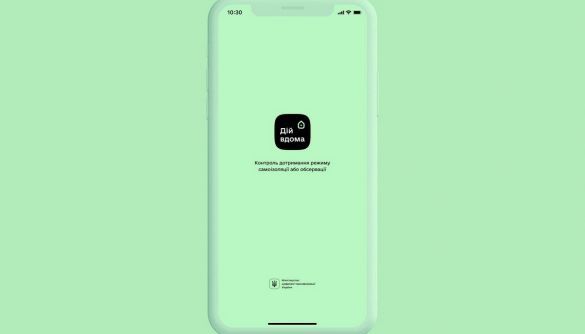 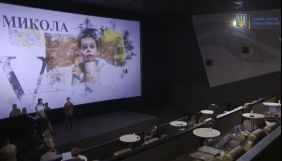 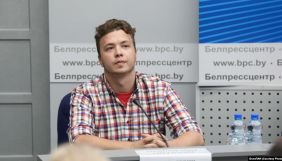 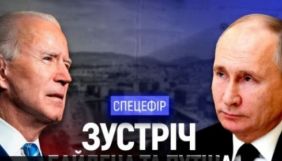 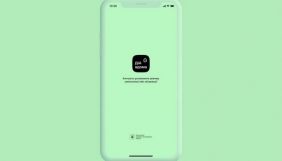 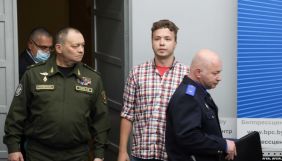 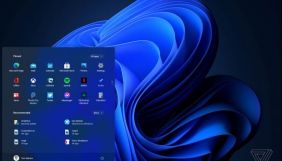 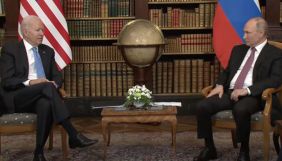 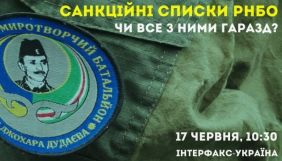 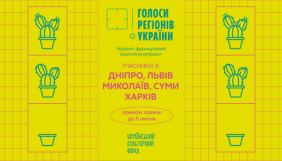 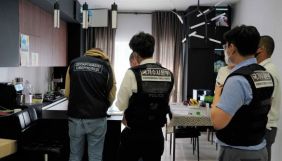 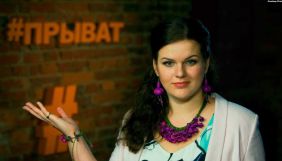 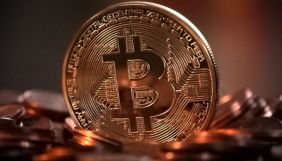